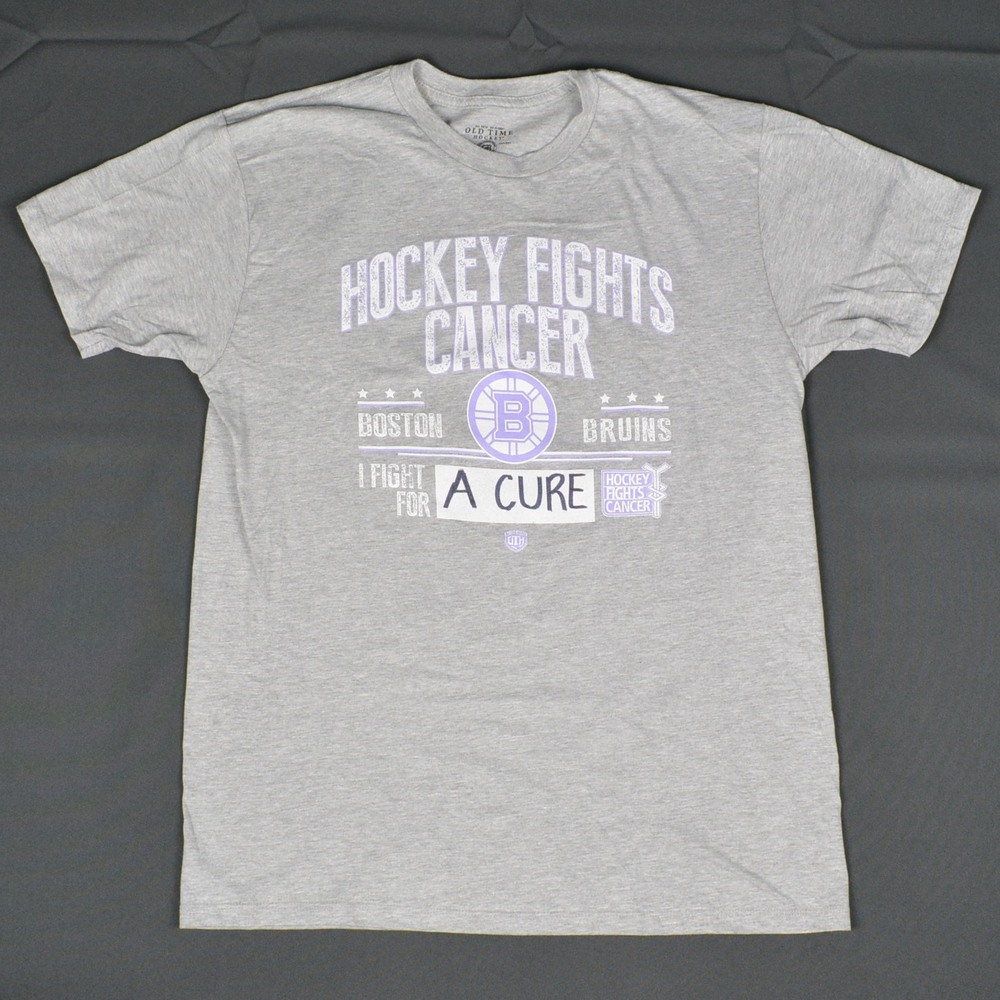 National Hockey League stars arrived in Toronto on Monday, September 7, 2015, for three days to promote the upcoming 2015-16 season -- including events and initiatives such as the 2016 Bridgestone NHL Winter Classic, the 2016 Coors Light NHL Stadium Series, the 2016 NHL-All-Star Game and Hockey Fights Cancer Awareness Month. Players posed for portraits, shot promotional commercials and interviews with various media entities during the tour.

On behalf of the NHLPA, NHL and Hockey Fights Cancer we would like to thank you for your generous participation and support of this worthy cause.

The NHL-MeiGray Group Game-Worn Jersey Authentication Program individually numbers, security-tags and markets the game-worn jerseys at meigray.com for 9 NHL clubs: Boston, Columbus, Dallas, Edmonton, Los Angeles, Nashville, New Jersey, Philadelphia, and Washington. Since its introduction in October 2002, the NHL-MGG Game-Worn Jersey Authentication Program has donated more than 3,500 game-worn jerseys to its member teams and their charitable foundations throughout the United States and Canada.

NHL and the NHL Shield are registered trademarks and Hockey Fights Cancer name and logo and NHL Alumni are trademarks of the National Hockey League. ©NHL 2015. All Rights Reserved.

If your country is not listed, contact us PRIOR TO BIDDING for an exact shipping quote.

Shipping costs for this item are:

All winning bidders pay shipping charges and are responsible for all tariffs, taxes, duties and any other additional costs associated with shipping inside or outside of North America.

Tell a friend about this auction. Enter their email address below:

What is Auto Bid Extend?

The Auto Bid Extend feature ensures that bidders will always have a chance to challenge bids placed in the final seconds of an auction. When indicated on a listing page, if a bid is placed during the last 5 minutes of an auction, the auction will automatically extend for an additional 5 minutes from the time of the latest bid. The auction will close once all bidding activity has stopped for a period of 5 minutes.

...the current bid has exceeded the buy now price for this item, so buy now is no longer available.

Text Bidding has been added to NHL auction in order for you to bid wherever and whenever you'd like directly from your phone. This new feature allows you to place bids, receive bidding notifications, and confirmation notifications directly by text. In order to use this new feature please remember to opt-in within the Text Bidding section of your account to the terms and conditions as well as have your credit card on file.

This listing is eligible for Text Bidding.